Going, going, gone? The vulnerable birdlife of the Serengeti that you need to see now!

Sad as it may be, species extinction is happening at a rate faster than we can even comprehend. Fortunately, there are still wild areas in the world where we can see an incredible diversity of birds and wildlife – while we still can. The Serengeti is one of these places. In this article, we list some of the endangered, vulnerable and near-threatened birds of the Serengeti region.

Near-threatened species of the Serengeti: 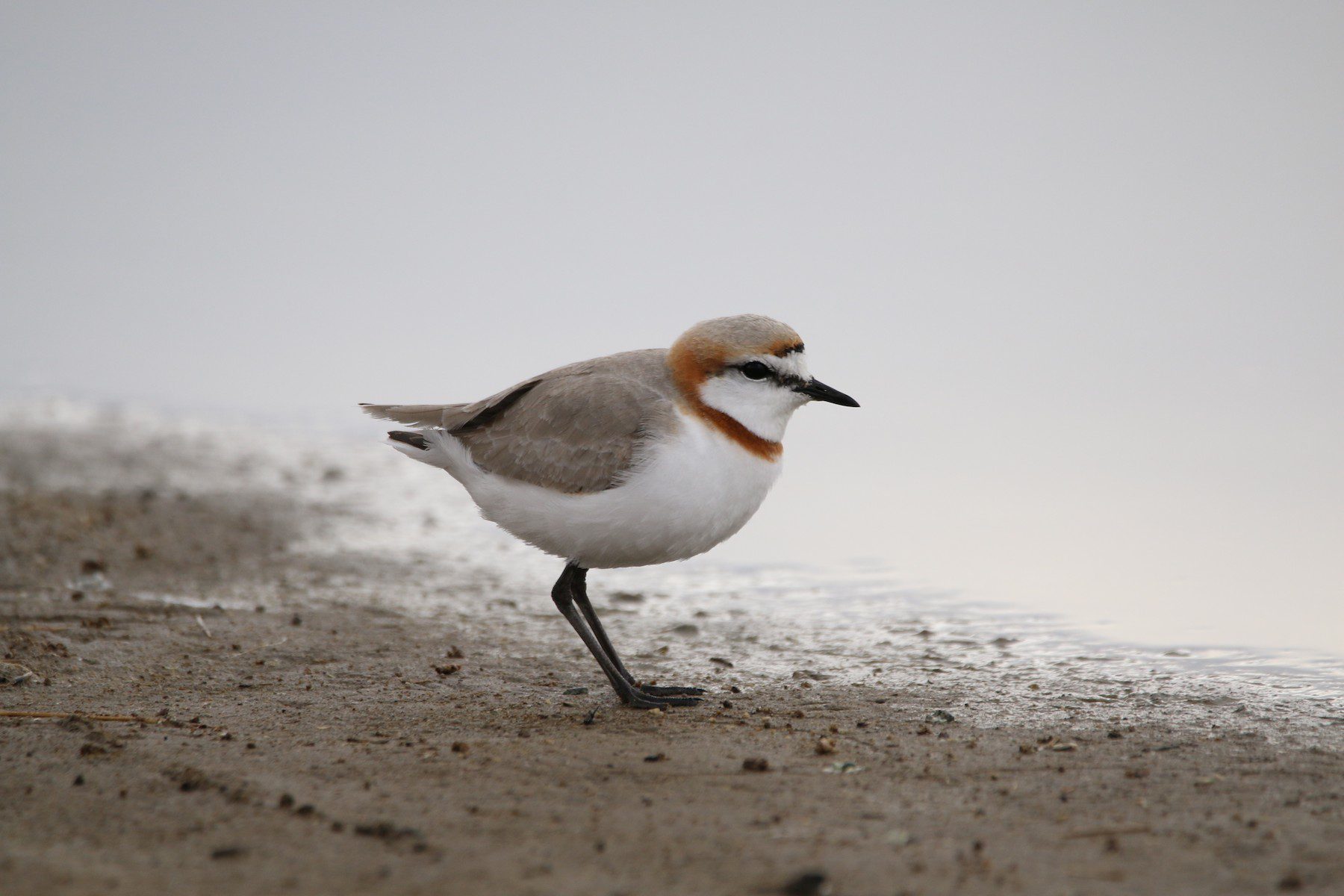 The Kori Bustard is arguably the largest flying bird native to Africa. Like most bustards, this species is a ground-dwelling bird and an opportunistic omnivore.

Also known as the Stanley Bustard, this species has suffered population declines through much of its range.

The plover populations in Tanzania breed between March and October. The birds move up and down the Rift Valley, with peak numbers found at Lake Manyara between July and September.

Eurasian Curlews migrate to Tanzania during the European winter. The bird is named after its familiar call – a loud curloo-oo.

The Black-tailed Godwit is a large wader with long bill, neck and legs. It was classified in 2006 by BirdLife International as Near Threatened due to a decline in numbers of around 25% in the previous 15 years.

The African Skimmer can be found along rivers, lakes and lagoons in Sub-Saharan Africa. Their bill structure is unique, with the lower mandible much longer than the upper mandible,

The Bateleur is a type of eagle. Its range has diminished significantly in recent decades and is now largely confined mostly to conservation areas such as national wildlife parks.

The Crowned Eagle is a large eagle, measuring from 80 to 99 cm in length.  It is the fifth-longest extant eagle in the world.

The Pallid (or pale) Harrier breeds in southern parts of eastern Europe and central Asia, and winters in Tanzania. This medium-sized raptor breeds on open plains, bogs and heathland.

The European Roller is the only member of the roller family to breed in Europe. Chicks will vomit a foul-smelling orange liquid onto itself to deter predators.

This falcon’s numbers are dwindling rapidly due to habitat loss and hunting. It migrates to Tanzania from eastern Europe and Asia.

This small parrot is named after German explorer Gustav Fischer. Since males and females have the same striking colouring, it is impossible to tell whether an individual is male or female through plumage alone.

The helmetshrike’s natural habitats are dry savanna and subtropical or tropical dry shrubland. This species is threatened by habitat loss.

The widowbird can be found in subtropical or tropical high-altitude grassland and arable land. It can be easily recognised by its billowy black tail plumage.

Vulnerable species of the Serengeti: 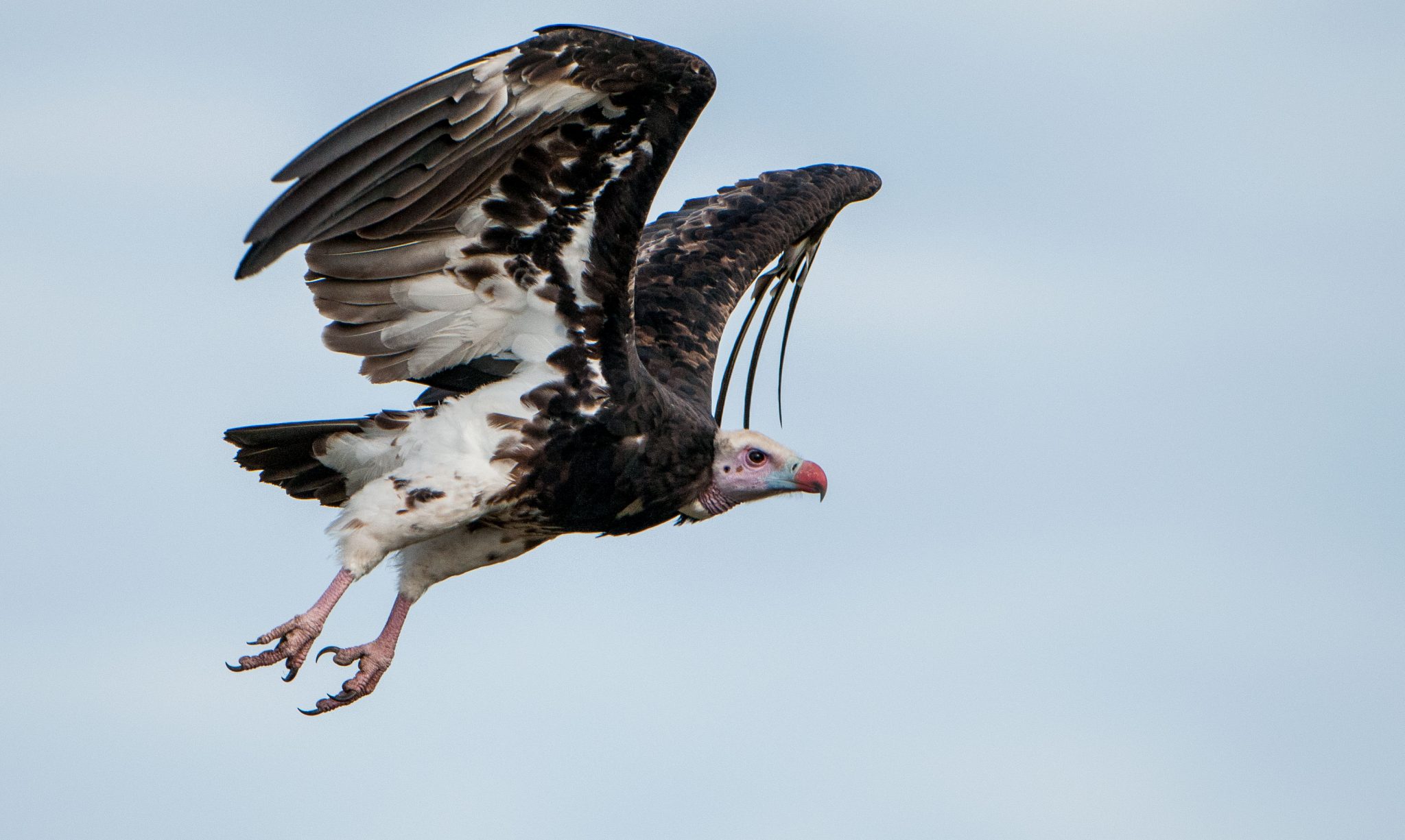 This small, stiff-tailed duck was recently uplisted from a species of least concern to Vulnerable species status in 2017.

This large wading bird is distributed in a wide variety of habitats – marshes in forests, agricultural areas and freshwater wetlands.

The Secretarybird is endemic to Africa. It appears on the coats of arms of Sudan and South Africa. The Secretary bird has been known to use its long legs to stomp its prey to death!

Populations of this bird have been declining steeply in recent years due to habitat degradation and poisoning of vultures from carcasses.

This species is distributed throughout much of Africa. The Lappet-faced Vulture is a very large species, the longest and largest winged vulture in its range.

This large eagle is native to sub-Saharan Africa. In general, this species avoids human habitations more so than other big eagles of Africa.

The Southern Ground-Hornbill is one of two species of ground hornbill, both of which are found solely on the African continent. It is characterised by vivid red patches of bare skin on the face and throat.

Threatened by habitat loss, this species is found in subtropical or tropical moist shrubland with a particular preference for stands of the whistling thorn acacia.

Endangered species of the Serengeti: 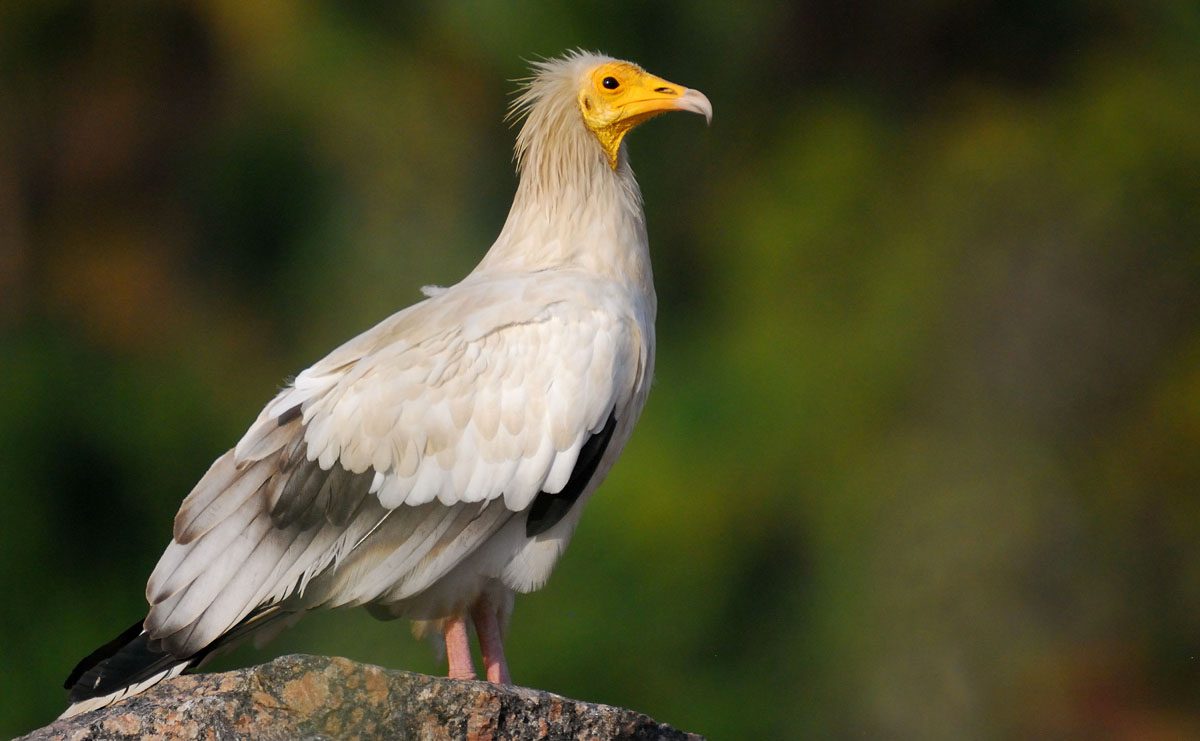 The Grey Crowned Crane is the national bird of Uganda. The head has a distinctive crown of stiff golden feathers.

The Egyptian Vulture is also called the White Scavenger Vulture or Pharaoh’s Chicken. The contrasting underwing pattern and wedge-shaped tail make this vulture distinctive in flight.

The Hooded Vulture is typically unafraid of humans. It frequently gathers around areas of human habitation, sometimes referred to as the “garbage collector” by locals.

The White-backed Vulture breeds in trees on the savannah of west, eastern and southern Africa, laying just one egg. Its population has noticeably decreased over the past two decades.

Rüppell’s Griffon Vulture is a large vulture that can be found throughout the Sahel region of central Africa. The current population is decreasing due to habitat loss, incidental poisoning, and other human settlement factors.

See the species of the Serengeti first-hand

The Serengeti National Park is one of our most popular birdwatching tour locations. Looking at the list above, it’s easy to see why. Find out more and book your tour with us and tick some of these species off your list – before it’s too late. https://www.tanzaniabirding.com/contactus.html.