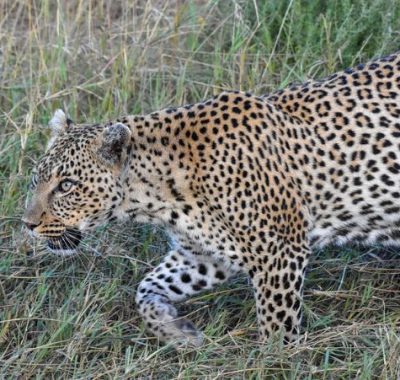 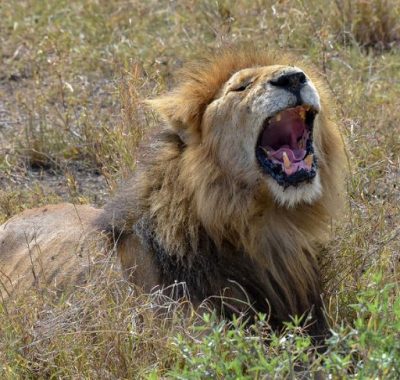 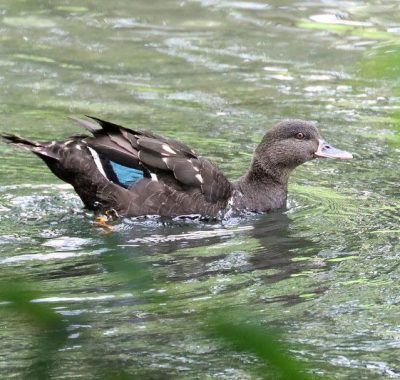 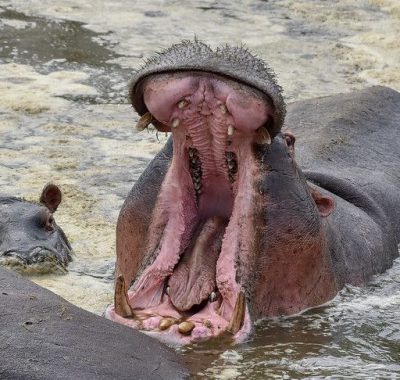 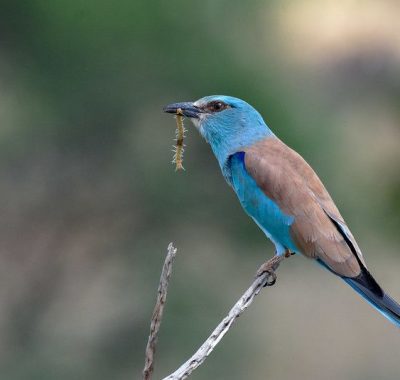 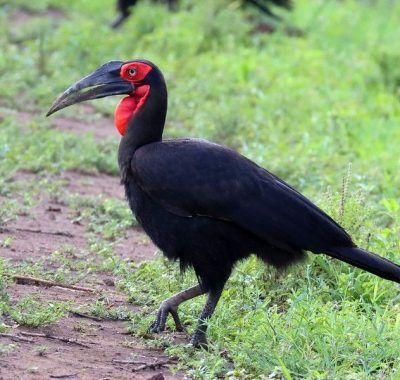 Aberdare National Park
Bird viewing is rewarding, with over 250 species of birds in the park, including the Jackson’s Francolin, sparry hawk, goshawks, eagles, sunbirds and plovers. Animals easily observed include the lion, leopard, baboon, black and white Colobus monkey, and sykes monkey.

Lake Nakuru National Park
The lake is world famous as the location of the greatest bird spectacle on Earth – myriads of fuchsia pink flamingos whose numbers are legion, often more than a million – or even two million. They feed on the abundant algae, which thrives in the warm waters.

Amboseli National Park
The park is famous for being the best place in Africa to get close to free-ranging elephants. Other attractions of the park include opportunities to meet Maasai and spectacular views of Kilimanjaro, the highest free-standing mountain in the world, as well as various birding species.

Arabuko Sokoke NP
The Arabuko Sokoke Forest protects many endemic and near endemic species. The Clarke’s Weaver is completely endemic to the forest, while the enormous Sokoke Scops Owl, Sokoke Pipit, and the Amani Sunbird and Spotted Ground Thrush are found only here and in a forest fragment in Tanzania.

Kakamega Forest
The Forest’s huge variety of birds, reptiles and insects make it a specialist eco-tourism attraction for bird-watchers and wildlife photographers.

Kora National Park
There is a wide variety of animal species in the park, including the caracal, cheetah, elephant, genet, hippopotamus, spotted and striped hyenas, leopard, lion, serval, wildcat and several types of antelope. The vegetation in the park is mostly comprised of acacia bushland. There are also riverine forests of doum palm and Tana River popular.

Masai Mara N.P
Famous for the wildebeest migration and other wildlife attractions such as lion. Additionally, over 450 species of birdlife have been identified in the park, including vulture, marabou, secretary bird, hornbill, crowned crane, ostrich, long-crested eagle, and pygmy falcon.

Mount Kenya N.P
The Government of Kenya had four reasons for creating a national park on and around Mount Kenya. These were the importance of tourism for the local and national economies, to preserve an area of great scenic beauty, to conserve the biodiversity within the park, and to preserve the water catchment for the surrounding area.

Nairobi N.P
The park has a rich/diverse birdlife with 400 species recorded. However all species are not always present and some are seasonal. Northern migrants pass through the park primarily during late March through April.

Samburu N.P
Over 350 bird species recorded in the park are located on the banks of the Ewaso Ng’iro river in Kenya; on the other side of the river is the Buffalo Springs National Reserve.