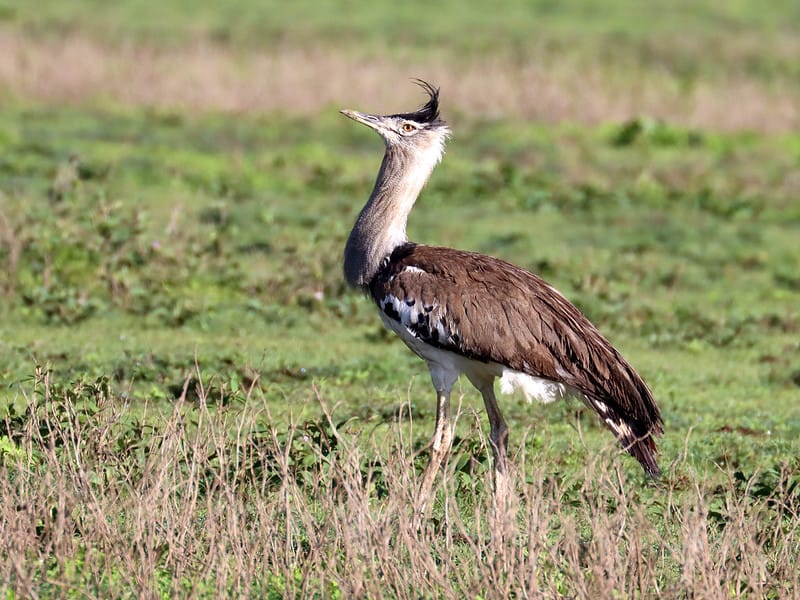 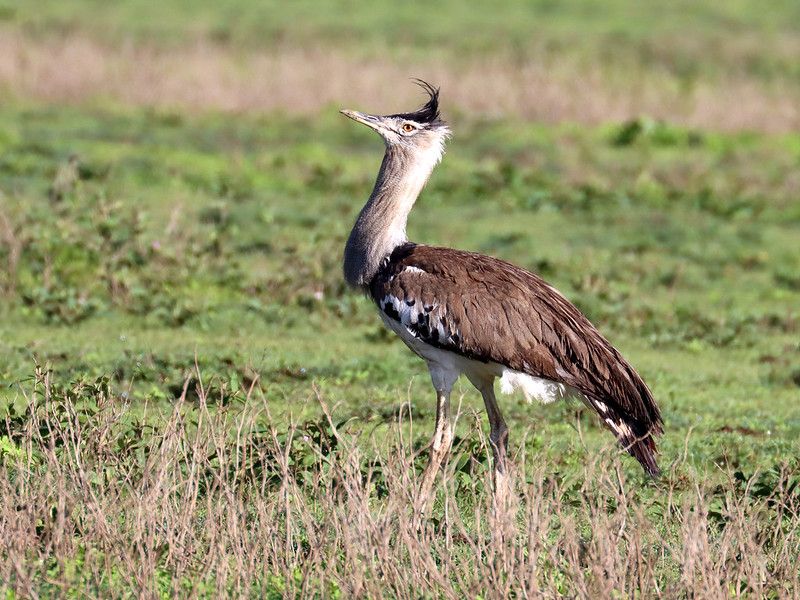 https://www.tanzaniabirding.com/wp-content/uploads/Tanzania-birding-tours.jpgBirding the East Coast of Africa is rarely offered as an independent Tour by many safari outfitters or birding specialized organizations, while still very few would think of taking an Independent trip just birding the Eastern Coast of Tanzania and Kenya and their adjacent areas. This tour gives an opportunity to explore the Eastern Arc Mountains as well as National parks and areas of endemism including the Arabuko Sokoke Forest of Kenya, East and West Usambara Mountains, South Pare Mountains, Lake Jipe Area and Tsavo East National park. You can take the tour as part of an extension from various major tours or from Mombasa Kenya as part of your Beach holiday.

Day 1: We will check out of our Resort at Diani Beach in Mombasa, driving a little bit off the coast, we will head South East into Tanzania, on the way we will stop for species that are possible along the bushes as we drive, such as the Zanzibar Red Bishop, African Golden Weaver, Golden Palm Weaver, Mombasa Wood Pecker, Blue Spotted Wood Dove and others. We will stop at the border and process our Visas into Tanzania then drive on to the Eastern Side of the Usambara Mountains, we will drive to the high elevation of Amani Nature Reserve in the East Usambaras – the only true coastal forest remaining in Tanzania if not Africa’s Eastern coastal strip.

We hope to arrive Amani nature reserve in the early hours of the day. Depending on time of arrival we may locally bird around the lower forest of East Usambara mountains as we drive into the higher elevation of the East Usambara Mountains at Amani Nature Reserve Rest House where we stay. The Rest House offers basic accommodation originally designed for scientific researchers in Botany and Malaria and formerly the headquaters of IUCN. The Rest House, though basic has many of its bed rooms en suite with a warm running shower, a dining area to take a very limited number of people serving delicious fresh food stuff locally growing around Amani. A cold beer is always present-served at the dining area.

Day 2: We will spend the day birding the Amani area. The morning before breakfast should be well birded around the Malaria center where it is usually easier to see the sunbirds and the Green Headed Oriol. There are a number of green buls too. After breakfast, you may take the Mbomole trails which leads deep into the forest where species such as the White Chested Alethe, Usambara Akalat, Green Barbet, Fischers Turaco and Black Backed Weaver, Trumpeter Hornbill as well as an array of other forest specialities can be spotted, this morning, we may chance, the Southern Banded Snake Eagle, Wallers Chestnut Sterling, Kenricks Sterling, Black Bellied Glossy Sterling, Palm Nut Vultures, Cabanis bunting… etc

The afternoon will see us visiting tea plantaion where forest reminants and streams may reward us with some more specialities. Evening back to Amani.

Day 3: After local birding around, we will transfer to the Western side of the Usambara Mountains. We hope to get to the West Usambara Mountains in the late evening, the mountains rise up steeply from the surrounding plains and can only be entered from a few roads including the only Tarmac roads dating back in the old German and English Colonial times. From a distance, the mountains are a colorful mosaic. On the fertile slopes around the towns of Soni and Lushoto, farmers cultivate small plots. The view points on the southern and western side of Usambara are well known for the spectacular view of Mkomazi and Handeni plains.

Because of its pleasant climate, the mountains were favored by the Germans and the English during Colonial times as is evidenced by the numerous historic buildings from the past. The Mullers Mountain Lodge itself where we stay is an old Residence of the German Chief who lived here during the colonial times. Muller Mountain Lodge is the only upper market accommodation in the area with superb service.You will not forget the great cookery at this home residence when you leave after a couple of nights here. Bon apetit.

Day 4: After an early breakfast you will explore some of the forest reminants in the area for the many rare and endemic species present in this area. The mountains offer a variety of Tanzanian Endemics and rarities to include: The Fullebourns Black Boubou, Usamabara Weaver, The Black Fronted Bush Shrike and the Grey Cuckoo Shrike, others include The Yellow Throated Woodland Warbler and an endless list of Greenbuls to include the tiny Greenbul and the mountain Greenbul, Shelly’s Yellow Stripped Strip Chicked.

The African Tailor bird ( a new species on record ) will be another bird to look out for here. Much of the Forest in the West Usambaras has been leveled for cultivation so much of the natural forest has been lost, however there are some good spots for birding such as the forest towards the sawmill and another small portion behind the Mullers lodge where birding is great. Evening return to the Mullers Lodge for Dinner and overnight.

Day 5: We will drive out of the Usambara Mountains and head to the same village, on the way we will be exploring dry country steppes, for possibilities of the Black Bellied Sun Bird and others, we then continue to the South Pare Mountains for a further exploration. Overnight at the Elephant Motel in same village.

Day 6: We will drive to the Taita Hills, crossing the border back into Kenya, once in the area we will bird locally targeting the Taita endemics including possibilities of the white eye and other country species. We will stay at the Salt Lick Safari Lodge. Salt Lick Safari Lodge is located in the heart of the privately owned at the foot of the Taita Hills, and consists of 96 rooms elevated on stilts and linked by raised walkways. Most of the guestrooms, as well as the restaurant and the terraced bar command spectacular views of the waterhole and surrounding grasslands, where elephant, buffalo and a variety of plains game can be seen throughout much of the year. The area is illuminated by floodlights to facilitate game viewing at night, and there is an underground tunnel and chamber allowing guests to closely and safely view wildlife at ground level. Dinner and overnight.

Day 11: Birding Arabuko Sokoke and Mida Creek for waders such as the Crab Plover etc.

Zanzibar Bishop. Overnight at a resort in Malindi.

Day 12: Drive back to Mombasa, catch up with the various flights or rest at the beach.