The Twitchers Guide to Vocabulary 101 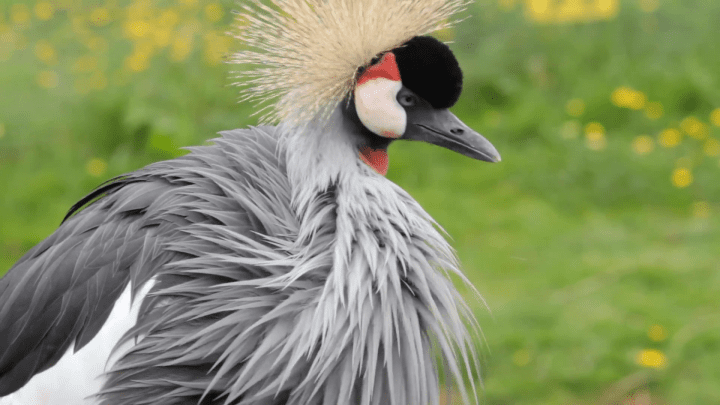 Birders’ vocabulary often sounds confusing to people who don’t share the same passion. For example, did you know that someone who travels a long distance to view a particular bird, is referred to as a ‘Twitcher’? Generally, this is translated as an avid bird watcher.

If you are new to birding, we decided it would be good to list some of the vocabulary regularly used to help you. Some words may differ from area to area due to cultural and dialect differences.

We hope that having this vocabulary list will help you feel more confident in your birding outings.

If you want to find out more about birding tours, you can email us on tours@tanzaniabirding.com or take a look at our top tours for this year where you can practise your birding vocabulary.

Really easy ways to get children birding
What are the large endemic birds of Tanzania?
Share this: