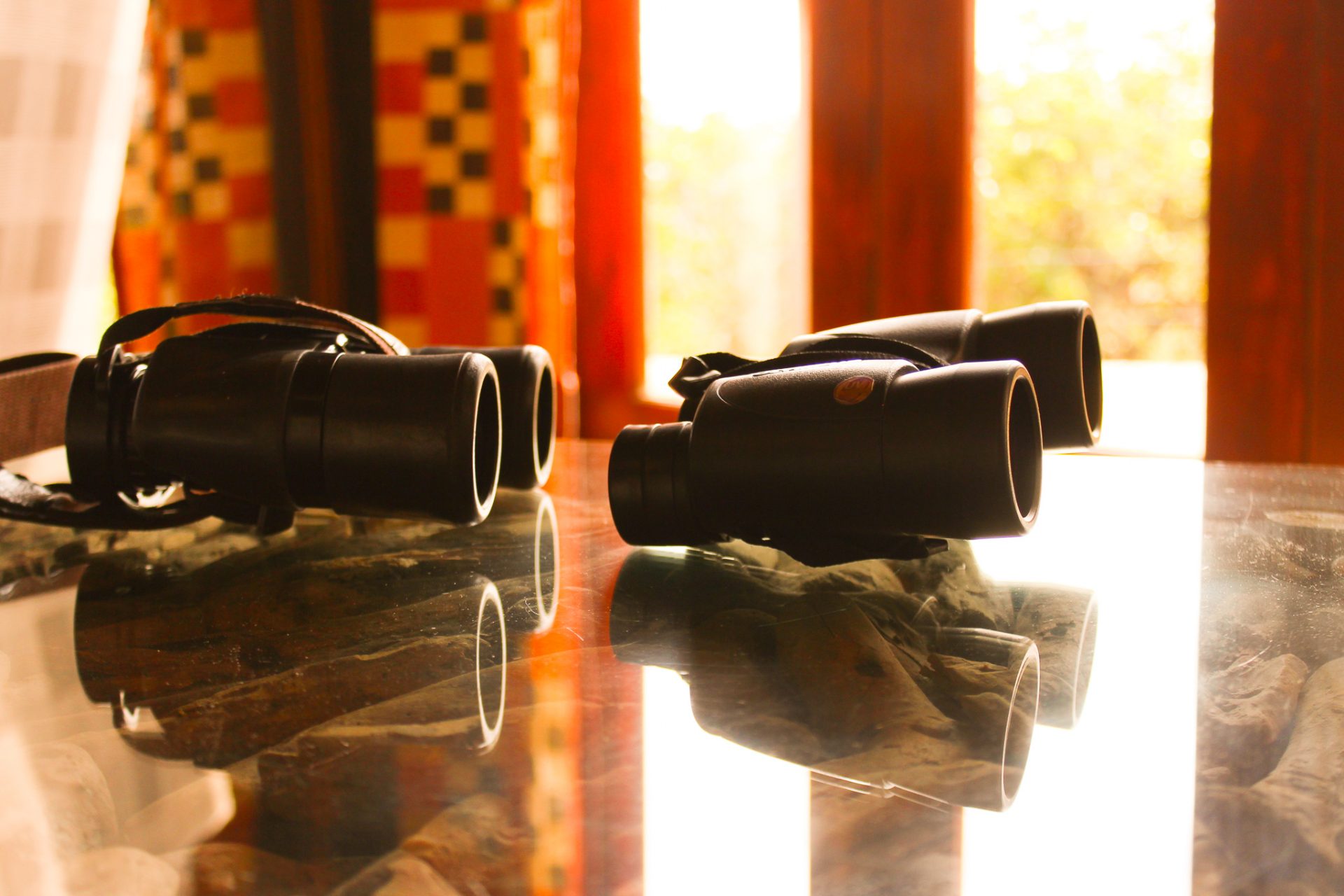 Tanzania is an extensive, untouched wilderness and has the second largest lake in the world; Lake Victoria – a freshwater lake, home to 400 species of bird, and one of the seven summits, Mount Kilimanjaro. It is also considered one of the best places for wilderness viewing in the world including Arusha, Serengeti, Norongoro Crater, Tarangire and Manyara National Parks.

The National parks in Tanzania are made up of a variety of landscapes including open savannah grassland, bush and scrub with large rivers running through them. This means that these parks host an incredible array of birdlife including the Secretary Bird, numerous vultures, eagles and hawks, Yellow-throated Sandgrouse, Bare-faced Go-away Bird, Gabon Nightjar, Lilac-breasted Roller, Ground Hornbill, Red-throated Tit, Sooty Chat, and a wide variety of larks, pipits and widowbirds. The thick riverine forest bordering the Mara and Talek rivers hold African Finfoot, Livingstone’s & Ross’s Turaco, Giant Kingfisher, Blue Flycatcher, Double-toothed Barbet and the rare Pel’s Fishing Owl; while the feeding ground for the largest concentration of Lesser Flamingo’s on the planet (being about 2 million) is found at Lake Natron.

The verdant grassy hills surround the tranquil beauty of the Momela Lakes, all shimmering in shades of green and blue. Their shallows sometimes host Pink Flamingos in their thousands. These lakes support a rich selection of resident and migrant waterfowl, and shaggy waterbucks line the watery fringes. Giraffes lope along the grassy hills between dazzling zebra herds, while pairs of wide-eyed Dik-Dik dart into scrubby bush like overgrown hares on spindly legs.

This Lake is home to over 400 species of birds, which makes it easy to view them in a few days. White and Pink-backed Pelican, Cormorant and Long-tailed Cormorant, Little Bittern, Goliath, Purple and Squacco Heron, Little, Yellow-billed and Great-white Egrets, Hammerkop, Yellow-billed Stork, Sacred Ibis, African Spoonbill, Fish Eagle, Black Crake, Allen’s and Purple Gallinules, Jacana, and Pied and Malachite Kingfishers are all residents. With a surface area of just under 70 000 km², Lake Victoria is the second-largest freshwater lake in the world. But despite its size, it is fairly shallow, only reaching 75m at its deepest.

Serengeti National Park, the Ngorongoro Conservation Area, and the Maasai Mara Game Reserve across the border in Kenya, protect the largest and most diverse collection of terrestrial wildlife on Earth, and remains one of the last great migratory systems still intact. The Serengeti is the jewel in the crown of Tanzania’s protected areas, which calculated together, make up some 14% of the country’s land area. This is a conservation record that few countries come close to.

These mountains and tropical forests are considered incredibly significant ecologically and as a Biodiversity hotspot. There are protected zones throughout the range which are still being expanded and contributed to by the Tanzanian government, associated NGO’s and research teams, and donor countries. The Usambara Mountains are fairly unique in East Africa with their natural areas still being cloaked in tropical forests, which are otherwise seen primarily in Western Africa.

If you are looking at one of these popular destinations for your birding tour, consider our experienced guides to get you in the best spots to see that bird you have been waiting to see. You can get in touch with us from our website.

7 Kinds of birds nests from around the world (and how to tell them apart)
How to get your Kids interested in Bird Watching
Share this: